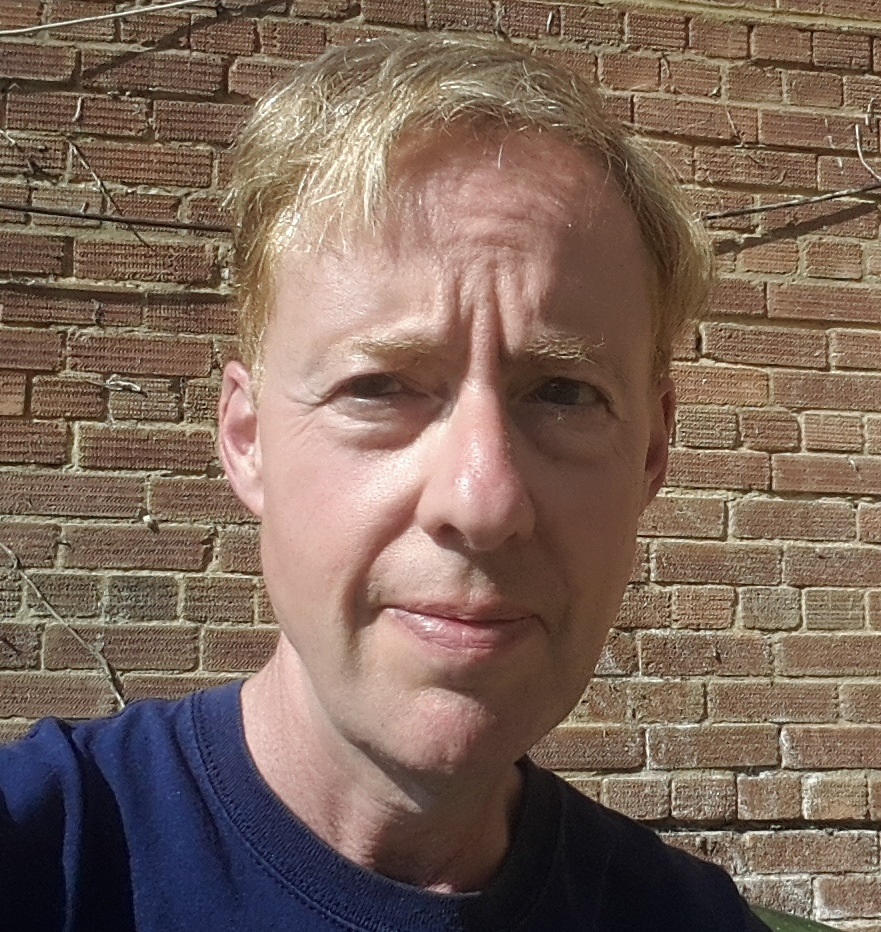 In August 2019 he published his first in a trilogy of science fiction novels. Fields of Orion: An Odyssey  is set in London in the near-future world of terrorism, espionage and alien contact.

His first major book on explosives and terrorism, IRA: the Bombs and the Bullets: A History of Deadly Ingenuity was published by Irish Academic Press in 2008.

He is Editor-in-Chief of CBNW (Chemical, Biological & Nuclear Warfare) and CBNW Xplosive magazines.

He is an Associate Member of the Institute of Explosives Engineers and a Member of the International Association of Bomb Technicians & Investigators. A former Editor of Jane’s Nuclear, Biological and Chemical Defence, he has written hundreds of articles for specialist defence and security journals, provides consultancy and interviews to media, and is a speaker at conferences worldwide.

He has also been a singer/songwriter of electro pop music since 1982, and a painter of surrealist pictures since childhood.