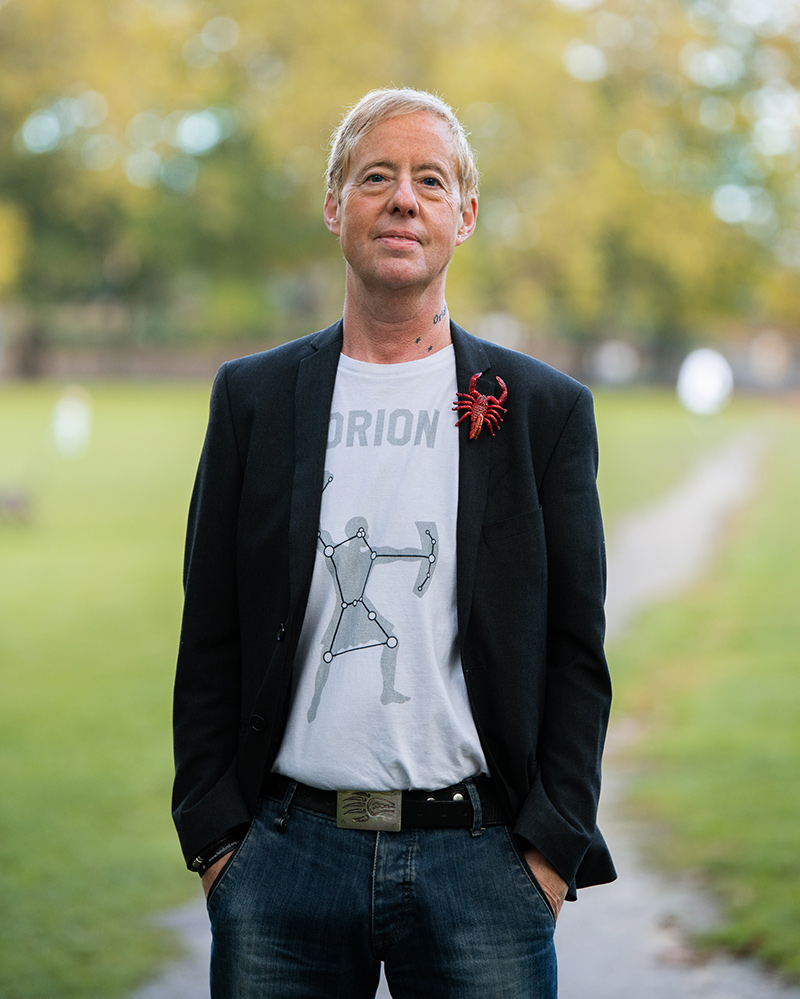 In 2019 he published his first in a trilogy of science fiction novels. Fields of Orion: An Odyssey is set in London in the near-future world of terrorism, espionage and alien contact. This has now been followed up with the second book in the series Fields of Orion: The Mission which continues the story.

In November 2021 he published a beautifully illustrated astronomy book –  Stars of Orion –  featuring stunning photographs and awe-inspiring stories by 45 amateur & professional astronomers of the Orion Constellation. With a Foreword by Irish astronomer John Flannery, a host of fun facts & how to view the Mighty Hunter in the sky make Stars of Orion a perfect gift for Christmas!Available as an ebook & paperback from Amazon

and as a paperback from the Book Depository

His first major book on explosives and terrorism, IRA: the Bombs and the Bullets: A History of Deadly Ingenuity was published by Irish Academic Press in 2008.

He is Editor-in-Chief of CBNW (Chemical, Biological & Nuclear Warfare) and CBNW Xplosive magazines.

He is an Associate Member of the Institute of Explosives Engineers and a Member of the International Association of Bomb Technicians & Investigators. A former Editor of Jane’s Nuclear, Biological and Chemical Defence, he has written hundreds of articles for specialist defence and security journals, provides consultancy and interviews to media, and is a speaker at conferences worldwide.

He has also been a singer/songwriter of electro pop music since 1982, and a painter of surrealist pictures since childhood.

'Orion' is featured as a theme of your book, Andy. what exactly is Orion and what’s an interesting the link to the character?
Orion is vital to the theme of the trilogy of novels as both the beautiful constellation in the Northern winter skies (avoiding spoilers here!) and its earthly (and earthy) form as the legendary giant hunter of Ancient Greece. Aspects of the original mythical character are played out in modern form in the main character Major Adam Armstrong. There are several similarities to the Orion legend in Adam’s life, loves and battles: he is a born warrior; he is stung by a lethal scorpion; he is blinded; he is a prolific lover; and at least two of his women are malevolent forces.
How much of the military detail in the book came from your personal career?
Since 2001 I have worked alongside and gained a vast cache of knowledge and experience from military officers and veterans as an author, lecturer and civilian analyst in counter-terrorism, counter-IED (improvised explosive devices) and NBC (nuclear, biological, chemical) defence. My first book was on the IRA’s bombing campaign, and based on this work I became a member of the International Association of Bomb Technicians and the UK Institute of Explosives Engineers. I have written hundreds of articles and given dozens of presentations and instruction sessions at conferences on bombs and explosives. The bomb disposal veterans and serving operators I have met and known for many years are the main inspiration behind Fields of Orion.
What inspired you to sit down and become an author?

Only after nearly 20 years as an author and editor specialising in defence did I think of writing fiction. After a brief spell in government service I went into science publishing – working on an American futuristic magazine which included science fiction. I had read mainly ‘old school’ sci-fi authors, and met several famous ones, such as Arthur C. Clarke and Ray Bradbury, in that first job. I also love astronomy, which is where the Orion connection comes in, and ‘psychological’ sci-fi. ‘The Twilight Zone’ is my favourite TV science fiction series and ‘The Man Who Fell To Earth’ – David Bowie’s first film as a beautiful, enigmatic extraterrestrial – is a huge influence on my image, imagination, and identity.
I decided to write the first novel on pure impulse, however. I had just painted a picture called ‘Nine Lives’ to donate to a favourite military charity. It shows a bomb tech in a surreal setting. As I looked at the painting, the plot of Fields of Orion came to me in that moment.

As a new author in the sci-fi / thriller genre, what inspiration from other authors do you get?
I’ve had far more inspiration from the bomb disposal vets I’ve known, and from David Bowie! I’ve also been an occasional singer/songwriter of electro-pop music since the heyday of the London futuristic nightclub scene in the early 1980s. Many of the songs, themes and my image were sci-fi-inspired. I’m not a fan of spaceships shooting up monsters type of stuff, though. And as the day job involves writing, I only have time to read a handful of books. the main stories that have inspired Fields of Orion – other than The Man Who Fell to Earth by Walter Tevis and Contact by Dr Carl Sagan (whom I also met) – are not science fiction. They are military memoirs (Eight Lives Down by Major Chris Hunter), espionage novels (Failsafe Query by Michael Jenkins, another military vet I know), and murder thrillers (The Killing of Ellie Swales by Olga Merrick).

Invited speaker to more than 100 events on counter-terrorism and CBRNE since 2002. Visiting Lecturer at the School of Pharmacy and Biomolecular Sciences, University of Brighton 2011-18 and Instructor, Workshops on Counter-IED, SMi Group, London 2009-13. 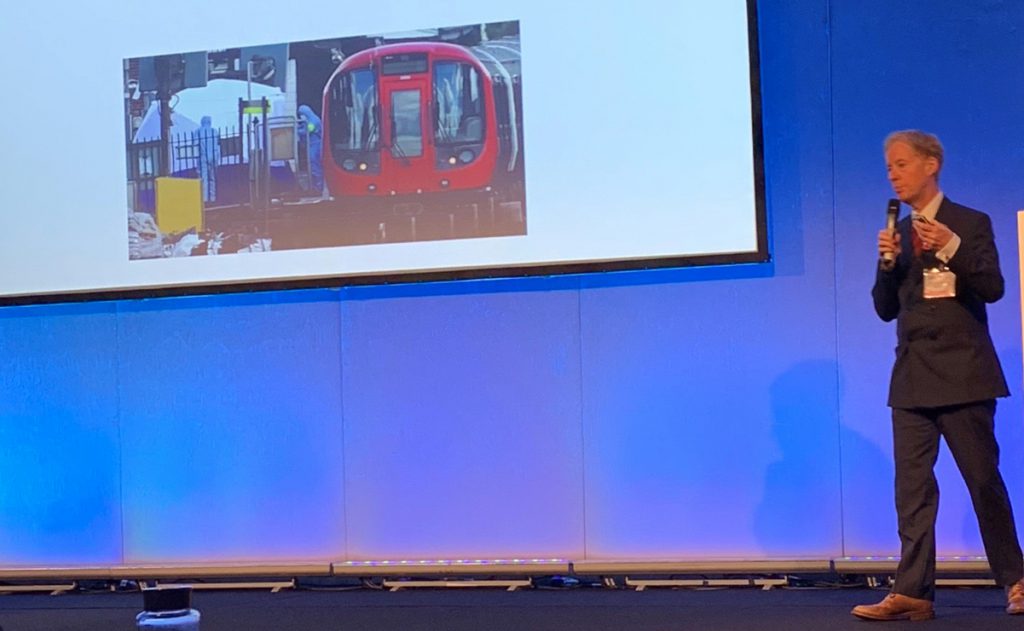 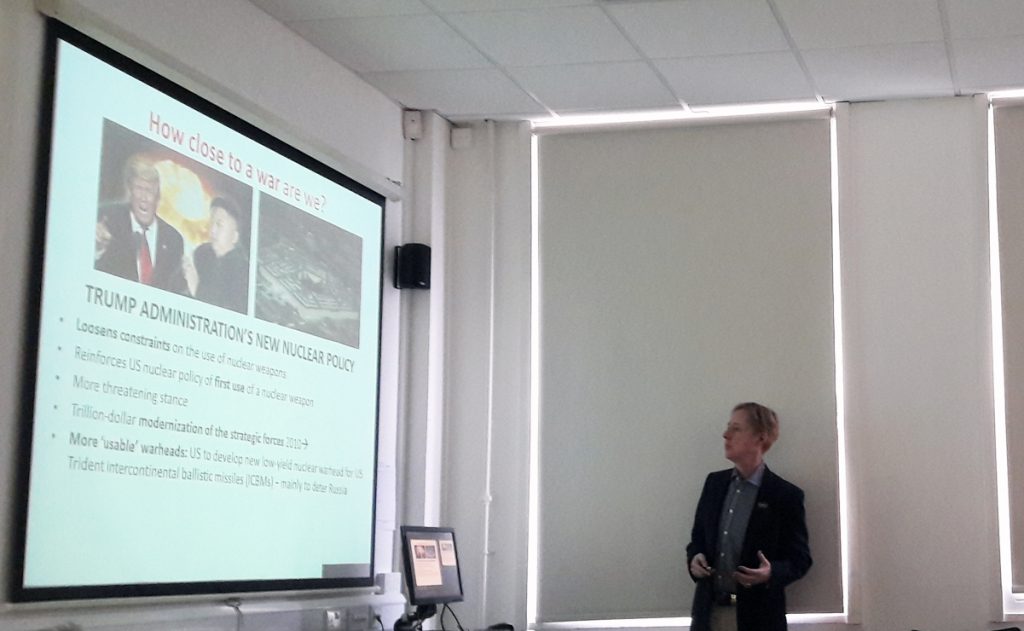 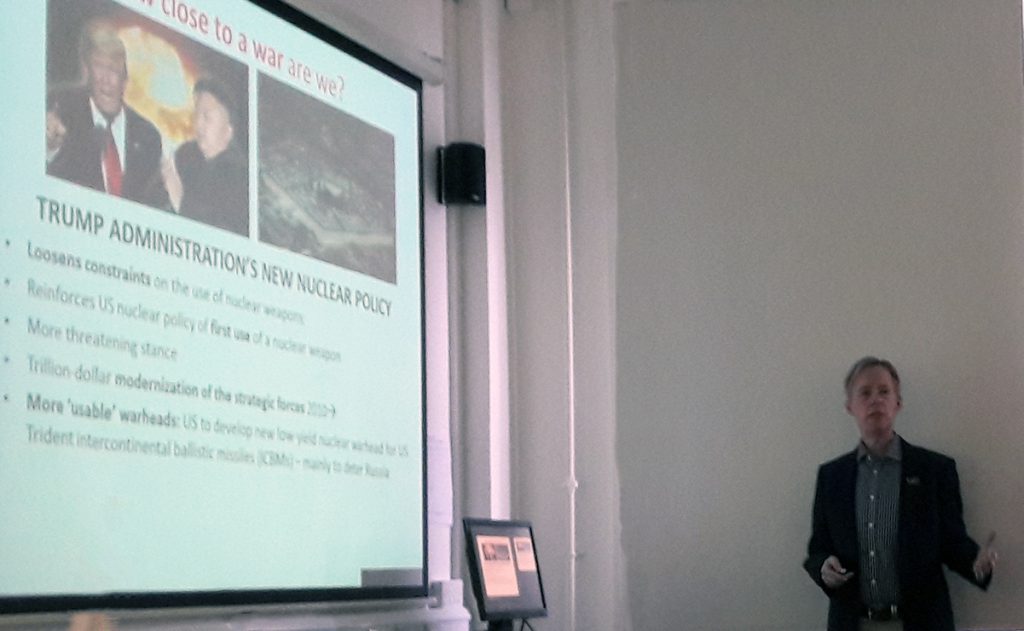